Trees are not a taxonomic group of plants, but a type of perennial vascular plant. Most (including all UK natives) have a woody trunk and branches, and grow to a height that allows them to out-compete shorter, usually less rigid, plants for sunlight. They grow in two directions – primary growth upwards, from the growing tip, and secondary growth by thickening the girth of the trunk.

Their importance has been more understood and acknowledged recent years, particularly in relation to controlling our climate – removing carbon from the atmosphere and locking it away in their wood, and putting moisture into the air; they also produce much of the oxygen that we breathe, reduce erosion and provide building materials. They are a habitat for many species of plants, fungi and animals (particularly insects); the oak is one of the best for this, in particular the older specimens, and can support a huge number of plants and animals. It is not only individually that trees that  provide a habitat, so does ancient woodland (defined as existing since before 1600 in Wales, England and Northern Ireland, 1750 in Scotland), which are hugely important for the variety of wildlife they support, and this cannot be replicated by planting new woodland to replace those destroyed by infrastructure projects, such as HS2; this is particularly applicable to the microscopic life in their soil, which has evolved over centuries.

And they are beautiful! 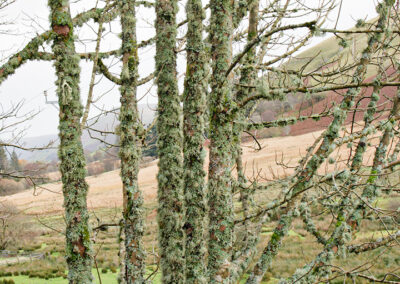 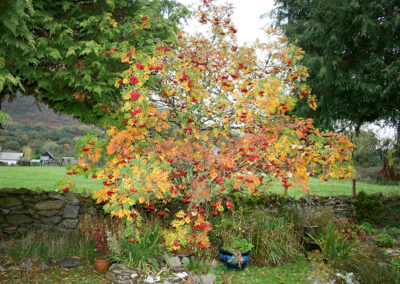 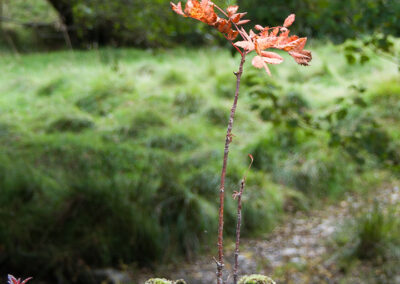 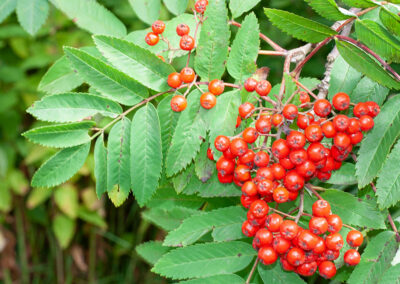 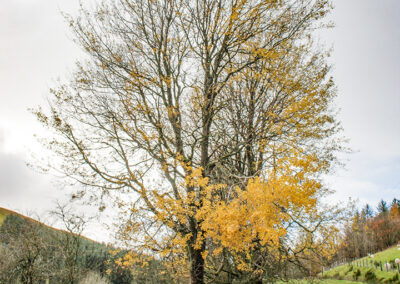 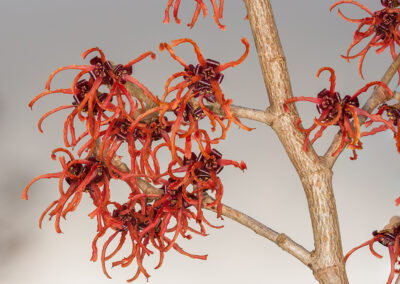 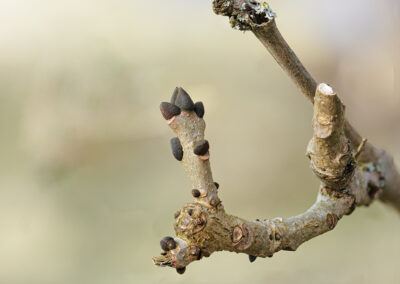 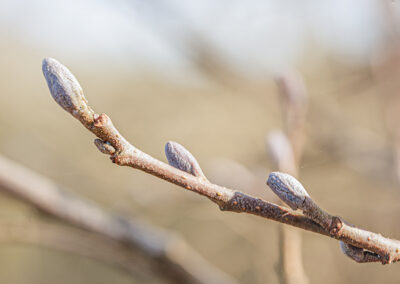 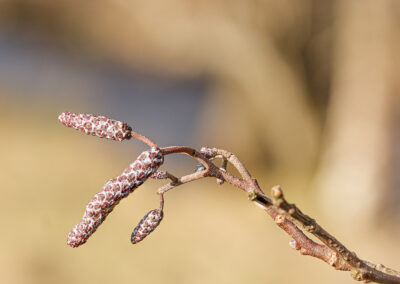 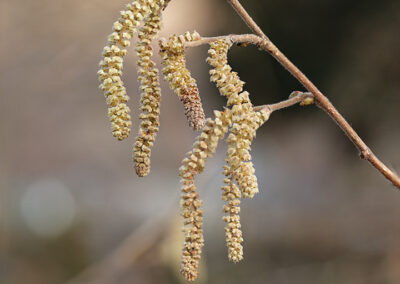 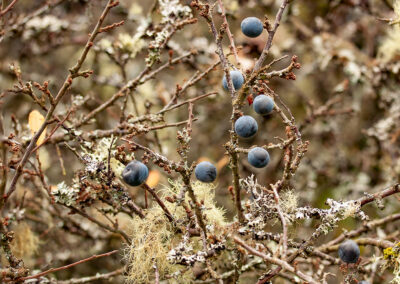 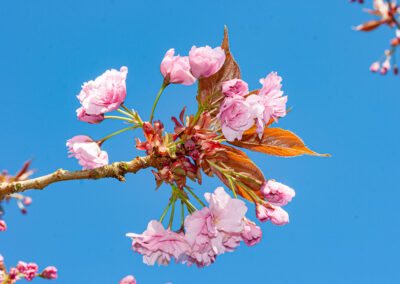 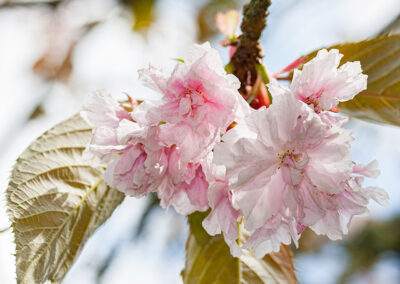 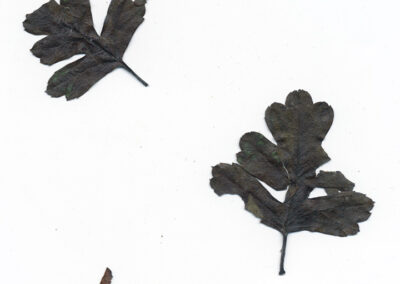 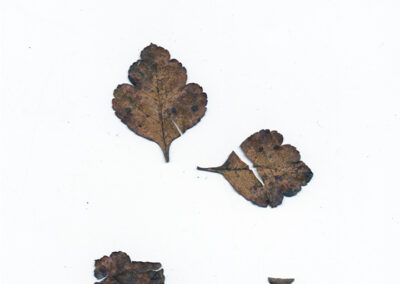 In gardens only: Leyland Cypress. 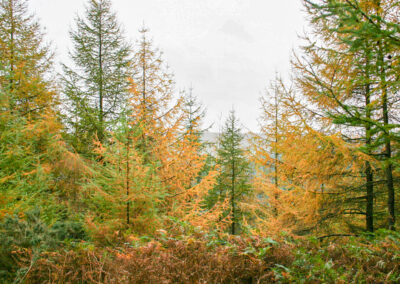