Animals can be single-celled, but most are multicellular, and compared to plants, require more complex food materials derived from other living organisms, are mostly more morphologically complex (e.g. most have muscles), and are able to move independently to relocate themselves for at least part of their lifecycle.

Most animals reproduce sexually, though a few can reproduce asexually through budding (e.g. Hydra), or fragmentation (e.g. coral), and some, particularly some insect species such as aphids, can reproduce by parthenogenesis (fertile eggs, usually female, produced without mating).

In the pages for each group of animals below, I have often referred to classification terms such as ‘order’ or ‘family’; these are what is known as ‘taxonomy’, which is a way of classifying living organisms, both plant and animal; if you want to read a simple but more detailed explanation of taxonomy, you can see it here.

I haven’t followed strict taxonomical classification below, but split them into groups that are convenient for what I have seen in Dernol. Each category below includes photo galleries of animals in Dernol, though some, as yet, have few species in them. 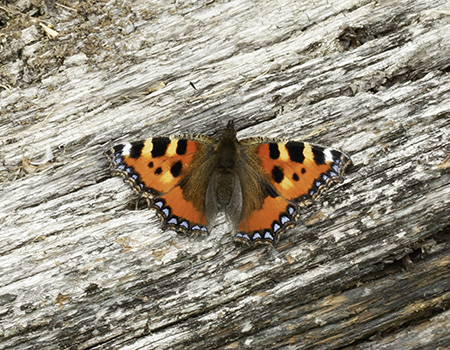 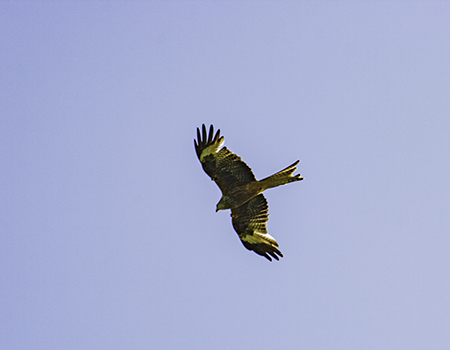 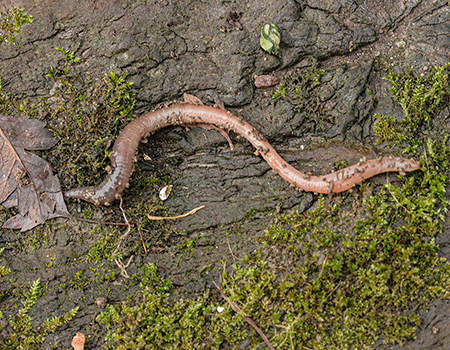 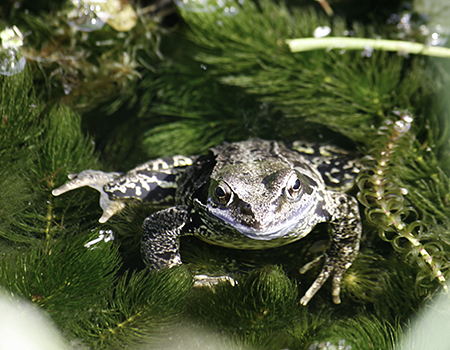 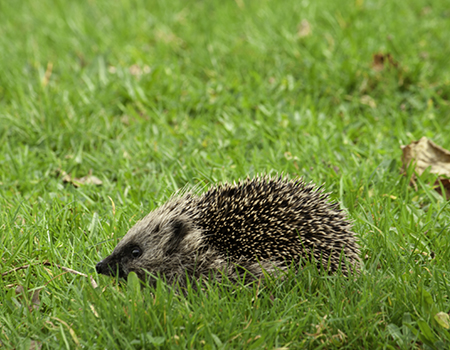 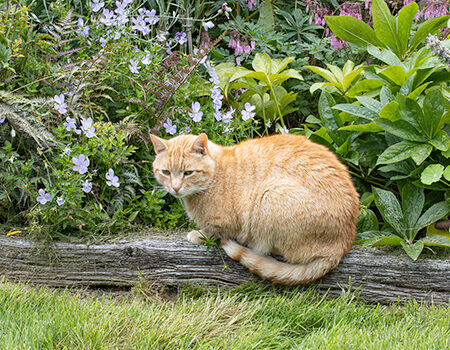 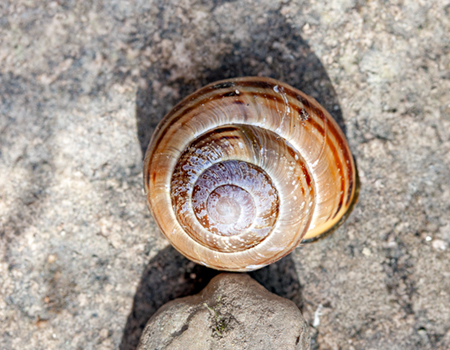 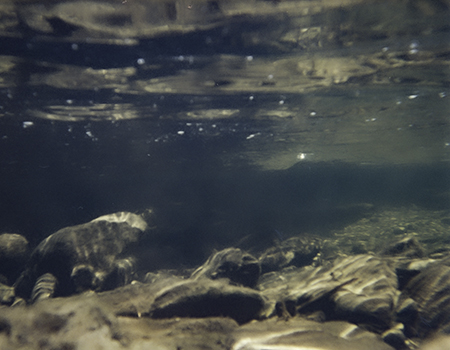