Plants are multi-cellular organisms, most of which use photosynthesis (depending on sunlight and CO2) to make their own food. They produce most of the world’s oxygen, as well as being a fundamental part of the food chain, either being eaten directly or feeding other organisms which are in turn eaten as food.

In the pages for each group of plants below, I have often referred to classification terms such as ‘order’ or ‘family’; these are what is known as ‘taxonomy’, which is a way of classifying living organisms, both plant and animal; if you want to read a simple but more detailed explanation of it, you can see it here.

I haven’t followed strict taxonomical classification here, but split them into groups that are convenient for what I have seen in Dernol. Lichens, fungi and slime moulds are not classed as plants, but have been included here for convenience.

Each category below includes photo galleries of plants in Dernol, though some, as yet, have few species in them. It’s my main project for 2021 to photograph and identify more of Dernol’s plants, particularly the mosses, grasses and lichens, which are prolific here.

Since 1970, 97% of Britain’s lowland flower-rich grassland has been destroyed, along with 50% of the country’s ancient woodland, 40% of lowland heathland, 60% of lowland raised bogs and 90% of fenland. Our plants are being lost at rates never seen before, and as they are at the root of the food chain, as well as being valuable in their own respect, the consequences of this could be catastrophic for most life on Earth. We need to look after what we still have as well as rectify some of the damage already done; it is difficult to do this if we don’t recognise what we have and what we have lost (and why we have lost them), which is why recording of species is important. There are various schemes throughout the UK that are attempting to reverse this decline, and particularly relevant to Wales is the Plantlife-led, Wales government-funded, ‘Magnificent Meadows Cymru’ project. 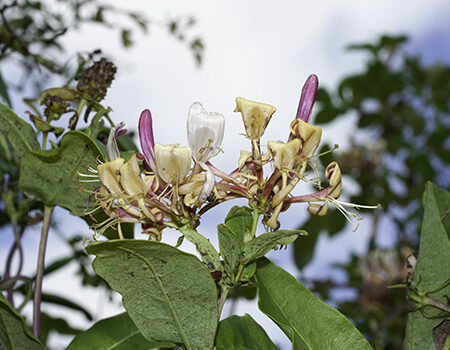 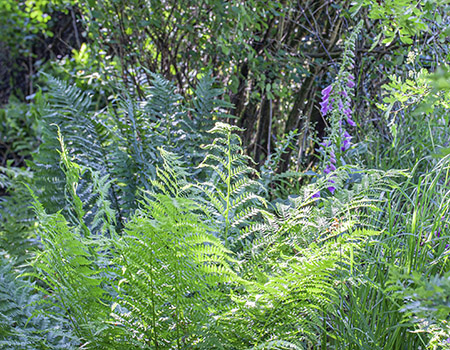 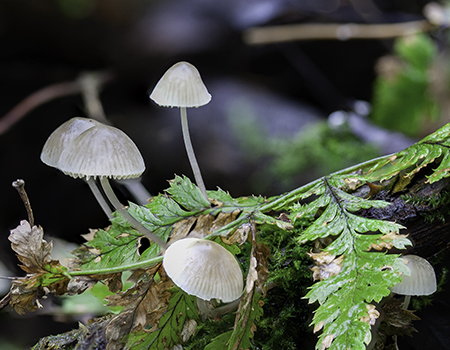 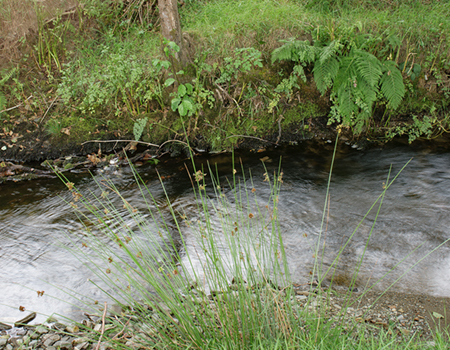 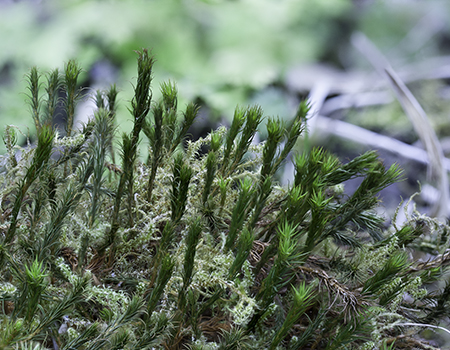 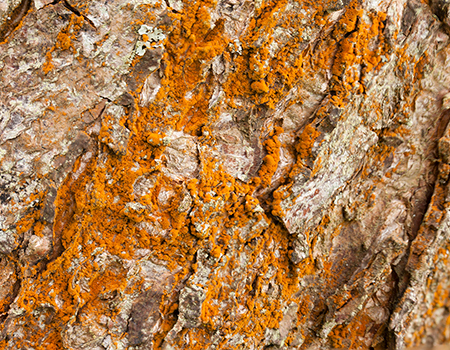 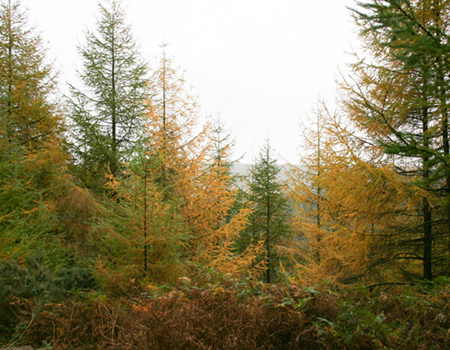 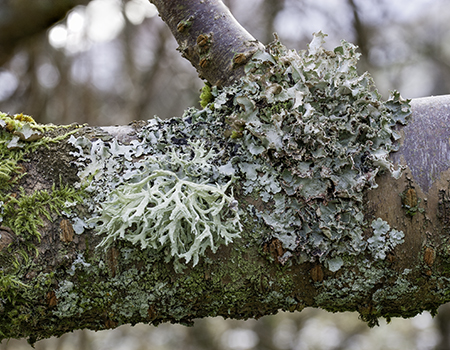 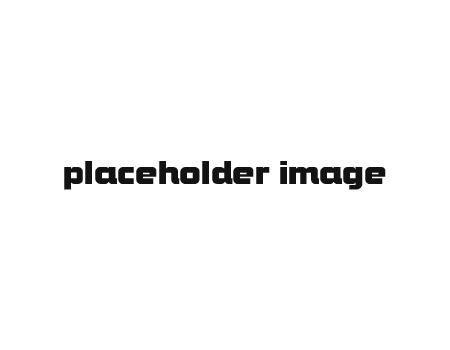