Insects and other Arthropods

The phylum Arthropoda accounts for over 80% of all known living animal species, the total number being estimated at between 5 and 10 million; it contains several classes of organisms, of which Insects is the largest. There are over 24,000 species of insect in the UK, and they are a fascinating and diverse range of animals, particularly when looked at in detail – sci-fi aliens are nothing compared to what is all around us! Many of them are loved, such as the butterflies, and many, such as wasps, are (for the most part) unjustly disliked; they all have their place and purpose, and are all fascinating and worth looking at, learning about and enjoying. Below are links to galleries of photos of some of the insects and other arthropods that live in Dernol – with more to come as I find them.

Read more of my thoughts about the threats facing insects, which should concern us all, below the photo galleries links. 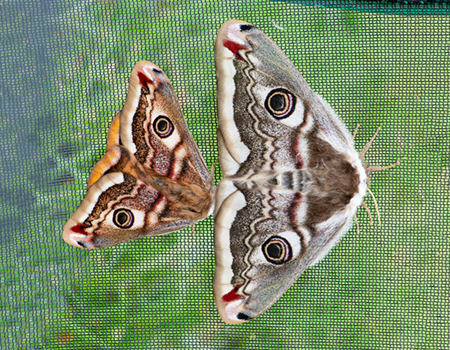 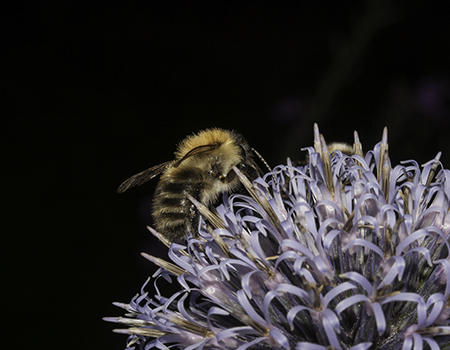 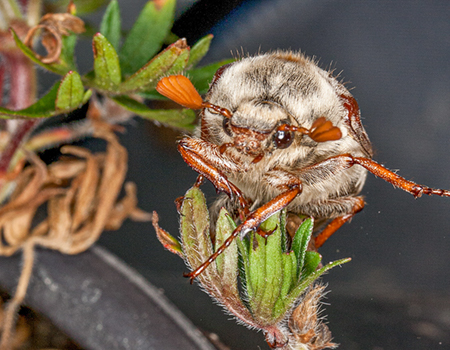 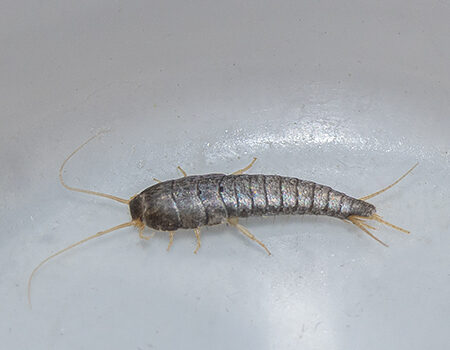 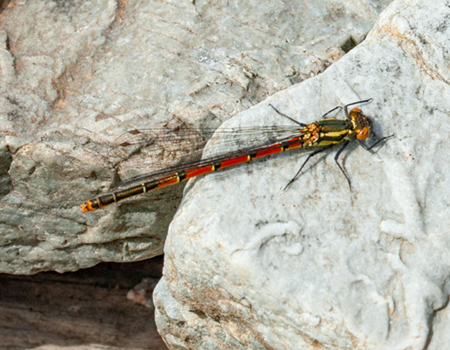 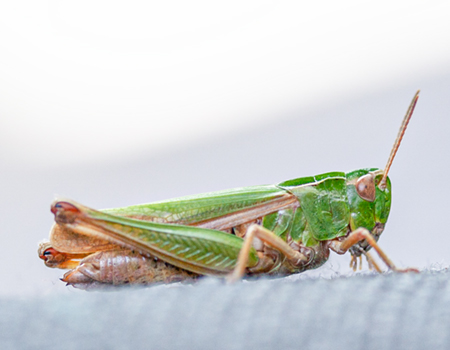 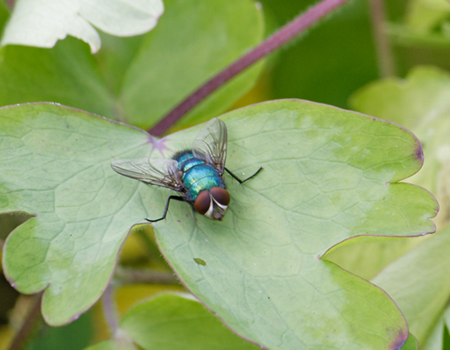 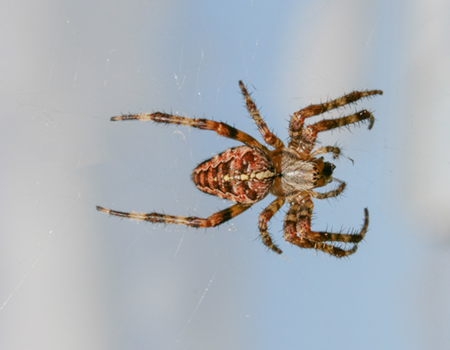 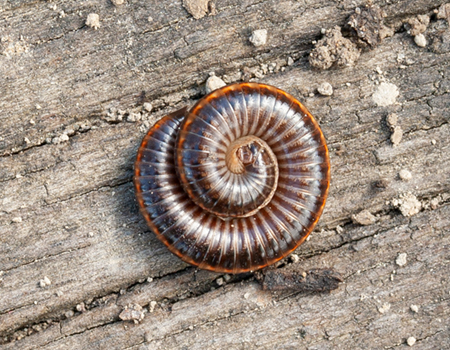 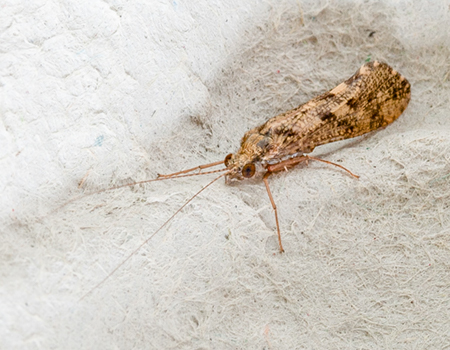 Many of our insect species are suffering from a worrying decline in numbers, though a few are doing well. There are various causes for these declines, many of them avoidable, sometimes at little cost, or even providing cost savings.

There has been a lot of unnecessary destruction of habitats by various authorities, for reasons including  industrial development and ‘tidiness’. For example, for several years a patch of nettles in the lane outside our house in Dernol was sprayed by council contractors, killing the broods of Small Tortoiseshell butterfly caterpillars living on them; thankfully, after I had roped them off for a few years, this has now ceased, and I have not seen the spraying elsewhere in Dernol in recent years either.

There has been a loss of many habitats in the UK, and a reduction in the area of those that remain, much of it due to intensification of farming, and changes in farming practises, since about 1950.  Britain did need to produce more food for its growing population (therein lies the root cause of many of the world’s problems …), and not not much thought was given – and often the knowledge was not there – to prevent this from causing many problems for the future.

Many fields used to have at least a narrow strip of natural growth around their edges, particularly before mechanisation, providing a home for the original plants and animals that would have lived in the field, but nowadays the machinery used for mowing makes it easier to mow right up to the boundary. Many insects, particularly moths and butterflies, depend on a single species, or a few species, of plant for food, and if these are lost, so are the insects that depend on them.

Another change in practise that has had a significant impact on meadow plants and the insects that depend on them is the change from an annual autumn harvest of hay to twice-yearly cutting of grass for silage; autumn cutting allowed the meadow flowers to mature and set seed, and for the insects that feed on the plants to mature and reproduce. The earlier first cut for silage now removes most plants before they have flowered, so preventing them from setting seed for the following year, and the insects that feed on the few plants and their flowers that manage to survive each year are being killed before they mature. I can understand why it is done, but hope some small changes are made that will reduce its negative impacts, such as leaving a margin around each field during the first cut to allow the plants and insects to mature before the second cut; or where appropriate, leaving the margins as a permanent feature to provide winter habitat for insects, and winter food for birds – while also providing long-term benefits to the farmer, as has been evidenced by several trials in recent years.

Climate change is also having an effect, but this may result in the loss of some species being partly balanced by new species settling in the UK now that they find our climate more amenable to them.

As insects are near the bottom of the food chain, there is a knock-on effect on the animals that feed on them, such as birds and bats. There is evidence (at present anecdotal only as far as I know), that in 2020 many young bats died from malnutrition due to the lack of insects for their parents to catch for them. Also, for the first time in about 5 years in 2020, the Spotted Flycatcher nest in our garden in Dernol did not successfully fledge any young, the parents abandoning the nest before maturity – there was a noticeable big decline in insects that year in Dernol, particularly in hoverflies, possibly due to the warmer than usual early spring and then a long cold, wet spell. Due to the unpredictable spring weather in recent years,  when there is an early warm spell, birds are often nesting earlier than usual, and the eggs are hatching before the insects they depend on for food are available, particularly if the warm spell is followed by a very cold one, which has happened a few times.

As many of our fruit and vegetable food crops depend on insect pollination, this is a worrying trend for our future food security as well as for our wildlife. However there does, at last, appear to be more awareness of this potential catastrophe, both in the public and our government, and it is not too late to reverse the trend; there are many initiatives studying how adjustments can be made to farming practises that will in the long run be beneficial to both farmers and the wildlife on their farms; too much in the past has been driven by irresponsible marketing by the big agro-chemical companies, to the long-term detriment of the quality of our land and the wildlife that depends on it – and often at great financial cost to our farmers (but big profits for the companies involved!).

Hopefully the way that farming is subsidised in the UK will be changed to help more of our smaller farms to be profitable while  improving the sustainability of their land for the needs of wildlife – and less given to some of the huge agro-business farms that are doing so much of the damage. There have been some encouraging words from our governments, but I will believe them when they are turned into positive schemes offering support and funding, with easy access for farmers and with minimal bureaucracy (as achieved so far only in cloud cuckoo land). The landscape we love has been shaped by farming for several thousand years, and we need it to continue to be looked after and farmed sustainably for the future. We all need the food it produces!

In the 1960s, while still at school, I read a book that made a big impression on me, ‘Silent Spring’, by Rachel Carson, that was about the potential environmental catastrophe that was being inflicted on us by the over-use of pesticides; she said that eventually we would have a ‘silent spring’ because the insects, and the birds that depend on them, would not be here to produce the sounds that most people love in our towns and countryside. We can’t say that the problem was not foreseen!